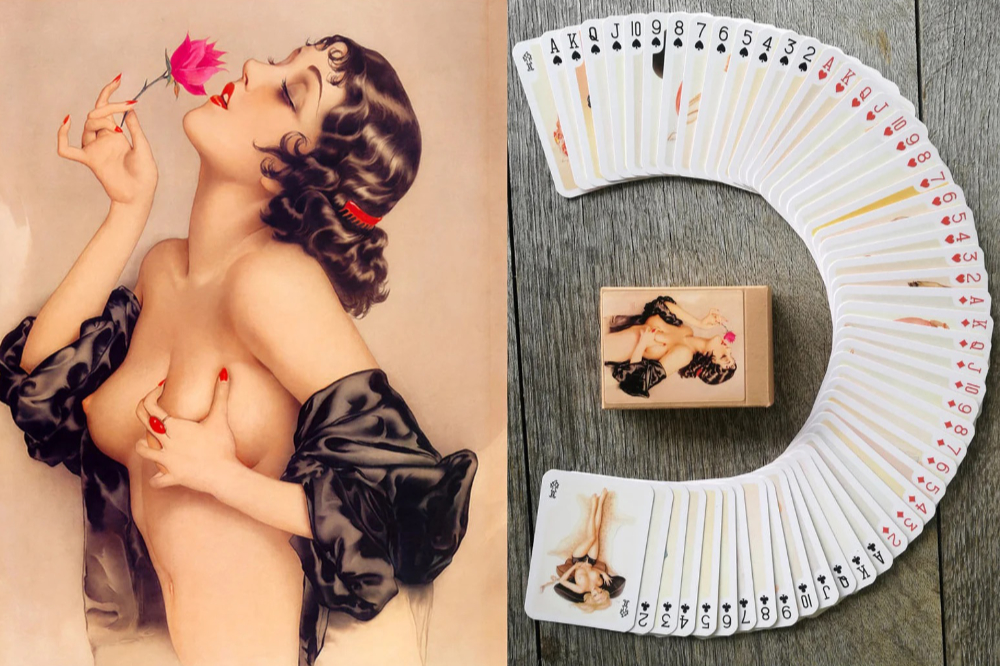 Hi card players and strippers hope all is well and if the weather stays hot much longer we will all be stripping.

There is no certainty about where and when the game of Strip Poker originated, some believe it was first played in Brothels of New Orleans in the 19th century.

I did have a client who liked to play cards especially strip poker but I had to make it that he won every time!! We even played snap I was allowed to win that.   The best one was blow foot ball (does anyone remember that)?  Covered in spit but it was not the football I ended up blowing nudge nudge wink wink.  One Christmas  my strip poker  buddy brought a present,  a compendium of games but a raunchy edition,  we had some fun and frolics. It is strange in this line of work some people disappear and you never hear from them again and yes I do wonder what happens to them.

Kitty: Strip poker even when you lose you win. Lets strip the night away you know you want to xx